Zachary Mannheimer was a featured speaker in our webinar, Creative Placemaking: Economic Development for the Next Generation, co-sponsored by Citizens’ Institute on Rural Design. We interviewed Zachary about the work he does and what motivates him.

Q: What is creative placemaking?

ZM: Basically it means, “How do you enrich a community through cultural and entrepreneurial ideas?” For the most part it’s been done in urban areas like Detroit, but not a lot has been done in rural areas, which is the twist I’m putting on it.  I’m specializing in rural areas, which is rare in creative placemaking. I see the future of our country being in more rural areas because of population growth and urban areas running out of space. Places that were once out in the sticks are going to be part of urban areas. This is going to be happening in the next 30 years. Are you prepared for it? If you aren’t prepared for it you are going to go the way of the dodo. Rural areas have to adapt now and create amenities that people are looking for or they are going to struggle to remain a vibrant and rural community.

Q: After you arrived in Des Moines, you founded the Des Moines Social Club in 2009, an arts venue that features space for performing and visual arts along with classrooms. What prompted you to create this place?

ZM: I was in Brooklyn, New York, where I ran the Subjective Theater Company with a mission to inspire creativity and social responsibility. It had great acclaim, but nearly everybody who came to our shows agreed with our  opinion  I knew there were other places in the country to do this work, but I wasn’t sure where. I drove to 22 cities over eight weeks in 2007. I visited each city for three to five days and asked lots of questions and ultimately chose Iowa and Des Moines.

Everyone in my family said I was nuts and would be back in a year. They were right about the nuts part, but I moved here the day after my 30th birthday in 2007. I didn’t know anybody. I didn’t have any funding or anything, but I wanted to start this social club.

I became a maître d’ at a private club and met community leaders and that worked out well—we were able to secure grants after eight months. We got a one-year lease in a crappy building, and we started.

The idea was to create a venue where all political ideologies, all demographics, all walks of life can actively participate on a regular basis. The goal was to create community through the arts. We tried to have two events every night that drew opposite crowds.  You’ll have a Shakespeare and a punk band; a culinary class and a hip-hop festival, a graffiti festival and a momma-and-me yoga class. The goal is, “How do we change the community through arts?” We do it by creating a safe space but people come for different reasons and they blend.

Q: After founding the social club, you transitioned to the for-profit business world, but stayed focused on creative placemaking first at Iowa Business Growth and now McClure Engineering.  What’s been your favorite project?

ZM: I would say Fort Dodge. It’s in process. Fort Dodge is a town of 25,000 an hour and a half north of Des Moines. One of their issues is they have Warden Plaza Hotel in the center of downtown. It’s 260,000 square feet and it has been vacant for 25 years. We came in to figure out what the heck to do with this thing. If we couldn’t figure it out, they would knock it down. We did a cultural assessment. It told us that residents wanted a recreation center. They also wanted a cultural center. So we built a business model that formed a nonprofit that combined the rec center, with basketball courts, two pools, a workout center, and a cultural center. The upper floors were set aside for 80 to 90 market-rate apartments.  It all worked out on paper that it would survive if it was built, but it would cost $60 million. All but $8 million of it was accounted for in city bonding, new tax credits, historic tax credits, and the developer putting in their own equity. We are doing a fundraising campaign to bridge that gap.

Another project is in Earlham, which is 1,400 people and is about a half hour west of Des Moines. I helped a local person purchase an empty building on Main Street. We are turning it into to a farm-to-table restaurant with a nonprofit culinary school on the second story.  It opens this fall.

Q: How have you seen creative placemaking impact a community, in terms of its ripple effect?

ZM: The Des Moines Social Club brings $8 million into the community through economic activity stimulated due to the social club being there. It took an area in the downtown where not much was going on and now every single building around the social club is being developed. It’s been a major attraction and retention tool that has worked brilliantly. It has worked with over 1,000 artists a year, and it pays artist for their work. It’s working to establish Des Moines as a cultural center, which will equal more investment and more young people wanting to come here.

Q: When you are not creative placemaking, what do you enjoy doing?

ZM: I’ve got three kids all under seven so I’m very involved with them. I’m on the board of Iowa Public Radio. I’m a theater guy so I try to do as much theater as I can. 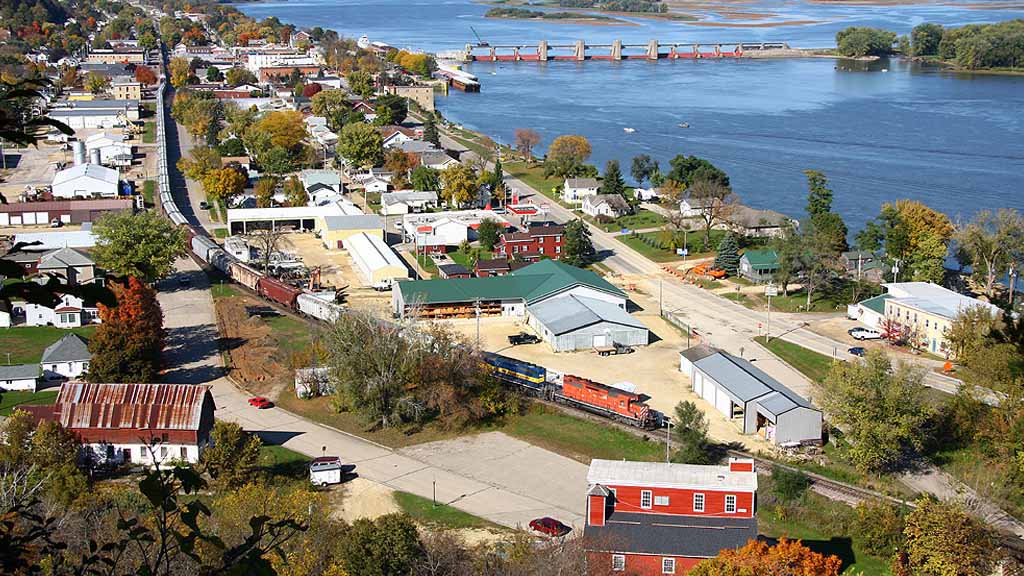 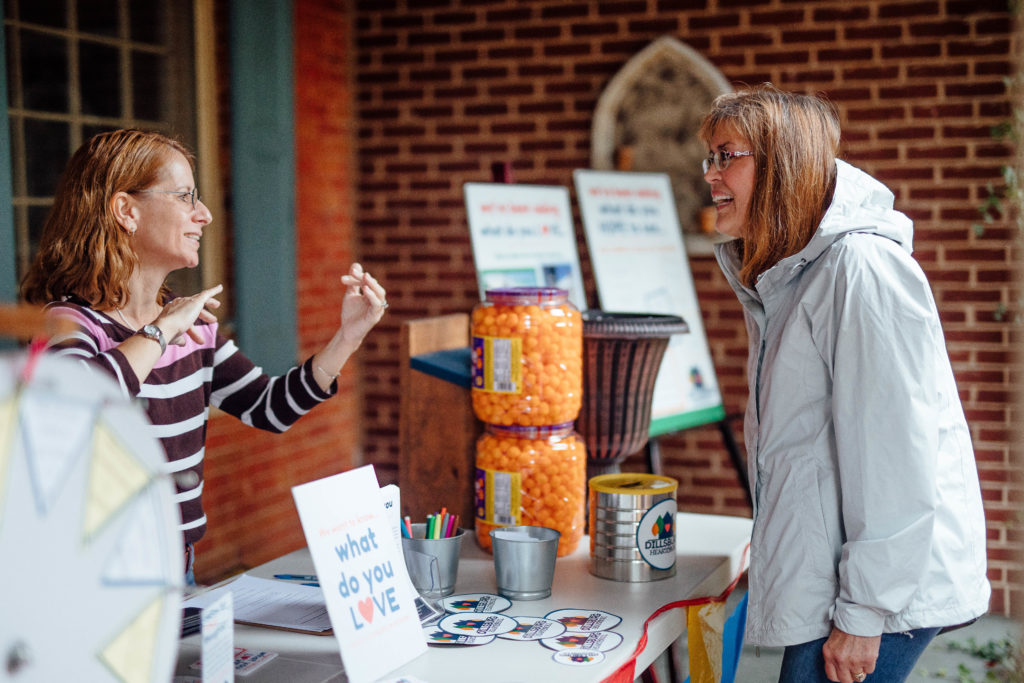