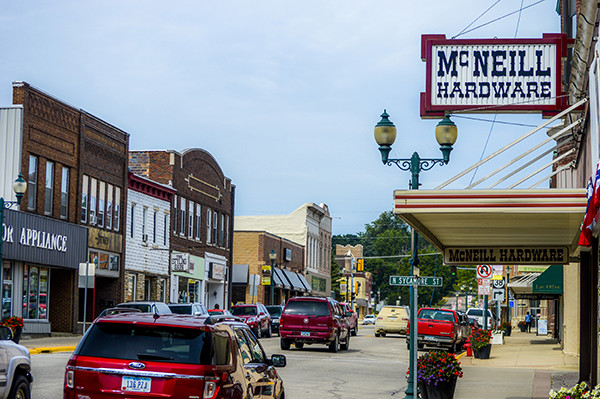 If you are anything like me, the words “Town Meeting Day” don’t mean much. Up until this year I had no idea that the state where I live and was raised had such an interesting tradition.

According to James William Sullivan author of Direct Legislation by the Citizen Through the Initiative and Referendum: “Town meeting is a form of local government practiced in the U.S. region of New England since colonial times, and in some western states since at least the late 19th century. Typically conducted by New England towns, town meeting can also refer to meetings of other governmental bodies, such as school districts or water districts. While the uses and laws vary from state to state, the general form is for residents of the town or school district to gather once a year and act as a legislative body, voting on operating budgets, laws, and other matters for the community’s operation over the following 12 months.”

You may be thinking, “This sounds kind of interesting but, why would I spend my time going to this?” Here are some reasons:

Vermont’s Town Meeting Day happens the first Tuesday of March. Go find out if and when your state has a Town Meeting Day. Better yet, join your fellow community members and go make your opinions heard.

To hear more, watch this video from an expert of Town Meeting Day, Frank Bryan, Professor Emeritus, University of Vermont.