Envision Victor sought to implement a new kind of planning in our City, a process that focused on engaging our citizens, bridging our divisions, and honoring our shared values, in order to realize a vibrant and enduring Victor for years to come.

Many longtime residents are descendants of Victor’s late 19th-century founders. A dramatic population increase in the 2000’s shifted the town demographic, creating tension between long-time and newer residents. Land prices soared and unchecked development stretched from Teton Pass to Jackson, Wyoming, burying the town in an avalanche of subdivisions and development proposals.

Volunteer and Community Response:
A strong group of partners initiated Envision Victor and a Project Coordinator was hired to serve as the project leader. Their first step was to engage the community with tasks and products designed to make Envision Victor (EV) visible and generate brand recognition. Approaches included organizing competitions to design EV slogans, logos, postcards, stickers and banners. The project slogan, “Victor. What’s it to You?”, reflects differing resident views toward change and the project. To help bridge the divide between long-time residents and newcomers, EV leaders worked to build relationships across perceived divides using storytelling.

• The community galvanized around the Heart & Soul statements and, according to the evaluation report, a higher degree of trust exists among residents with differing views than existed before the EV project. EV helped people make connections between resident values, land use, and growth patterns.

• The project demonstrated the benefits of non-traditional planning and engagement tools and processes, including the use of storytelling and story circles, keypad polling, and visualization. 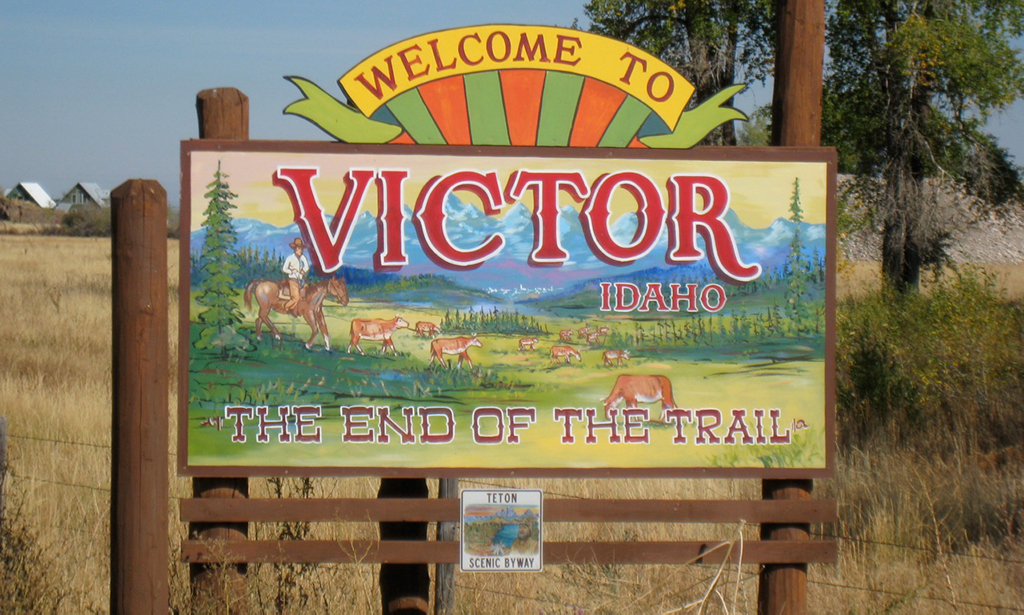