Gardiner was hard hit by the steady decline of manufacturing in Maine, losing employers, jobs, and population. In 2002, hoping to reverse the city’s fortunes, Gardiner built a business park near the highway. It never filled and amassed more than $1 million in debt. The seven mills that lined the Cobbossee Stream in Gardiner, Maine, were monuments to the city’s industrial legacy. Here the shoe, textile, fabrication, and paper industries thrived until the latter half of the 20th century. Now, the mill buildings are gone or reduced to rubble. One thousand jobs went with them. The decline continued into the 21st century. One of Gardiner’s remaining major employers went out of business, a loss of 141 jobs. A candle company left town siphoning away another 70 jobs. Population continued to slide, dropping 14 percent while the county population grew 5 percent. Hoping to reverse Gardiner’s fortunes, the city built a business park. It never filled. A $5.7 million expansion failed to solve the problem. Half of the lots weren’t sold and debt mounted to more than $1 million.

Investing in Your Town: Free Concerts to a Public Park

In 2012, the city decided to focus on Community Heart & Soul® in partnership with Gardiner Main Street and the Gardiner Board of Trade. The project aimed to help update the city’s comprehensive plan, a process that would unfold over time. Results, however, began to happen right away. There was renewed interest in local government and volunteering. Eight people ran for three seats on the city council. Interest in serving on committees grew. More people attended council meetings, and the tenor of meetings changed as discourse was more civil.

Changes that evolved over a longer timeframe included economic development. Gardiner began to reinvent itself as a food hub for regional agriculture with meat processing facilities and a food co-op retail store to market locally grown food.

Here are some of the enduring results of Heart & Soul: 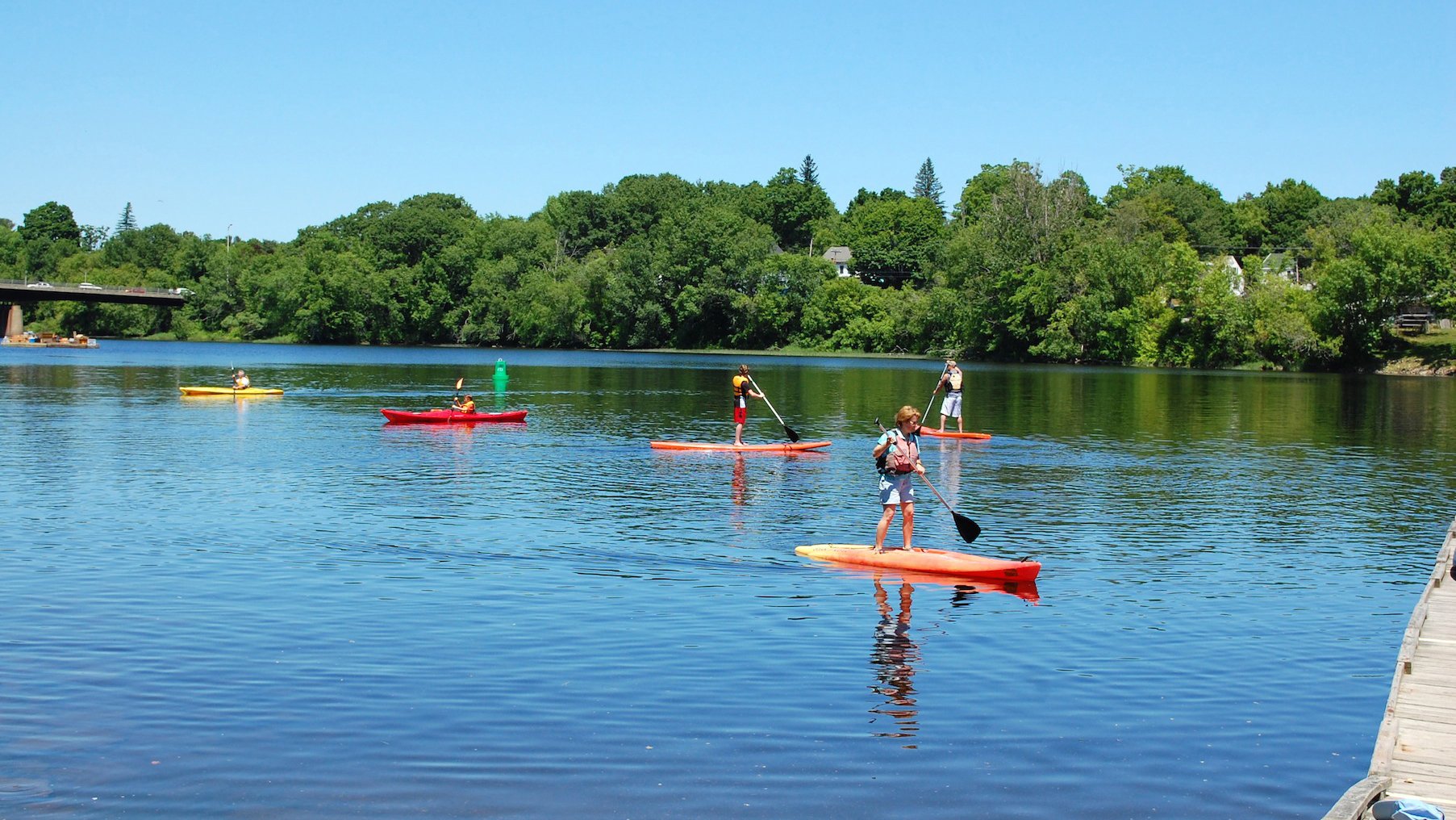