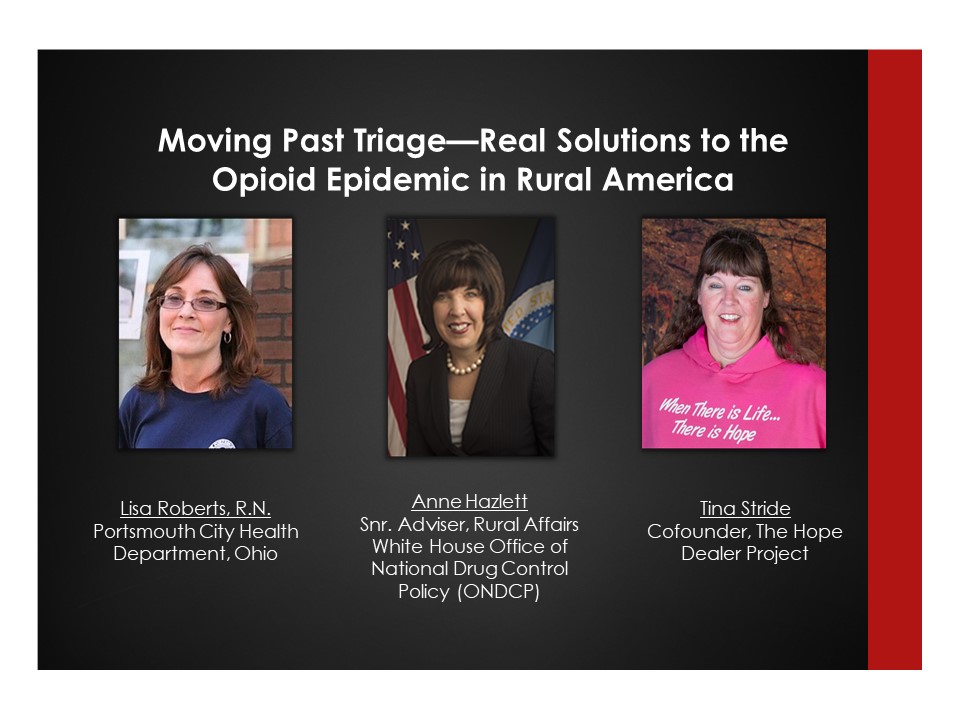 On May 2nd, we will talk with three leaders with different vantage points who share the same goal—stop this epidemic. Our final featured guest on this free webinar is: Lisa Roberts, a Registered Nurse with Portsmouth City Health Department in Scioto County, Ohio, widely viewed as one of the country’s early opioid misuse hotspots. Read more about Lisa and her work on the front lines preventing opioid misuse and overdose prevention both locally and nationally.

Lisa Roberts is a Registered Nurse with Portsmouth City Health Department in Scioto County, Ohio, widely viewed as one of the country’s early opioid misuse hotspots. That was due, in part, to the proximity to Kentucky and West Virginia, which made doctor shopping across state lines to get prescription opioids easier, and to the ensuing pain clinics that cropped up to meet the demand and fuel the growing crisis. Lisa has been on the front lines, working extensively in the area of opioid misuse and overdose prevention both locally and nationally. She has piloted multiple projects to address over-prescribing, accidental drug overdoses, and the harms associated with opioid use disorder.

In 2010, Lisa helped form the Scioto County Drug Action Team Alliance and assisted in getting the county a High Intensity Drug Trafficking Area designation in 2012, and a Drug Free Communities (DFC) Support Program grant both through the Office of National Drug Control Policy. Lisa administers the DFC program, now in its seventh year.

She oversaw Scioto County’s first prescription drug overdose prevention program and initiated Ohio’s first community-based naloxone education and distribution program, Project DAWN, that has been widely replicated throughout the state and saved thousands of lives. She was instrumental in establishing a syringe exchange program that currently serves more than 800 clients.

In 2017, she helped the county gain a federal Rural Health Opioid Program through the Health Resources and Services Administration (HRSA) which is designed to enhance local response to the opioid crisis. Lisa collaborates with numerous federal research grant recipients to study the opioid epidemic and its collateral consequences to better inform national response strategy and public health science. 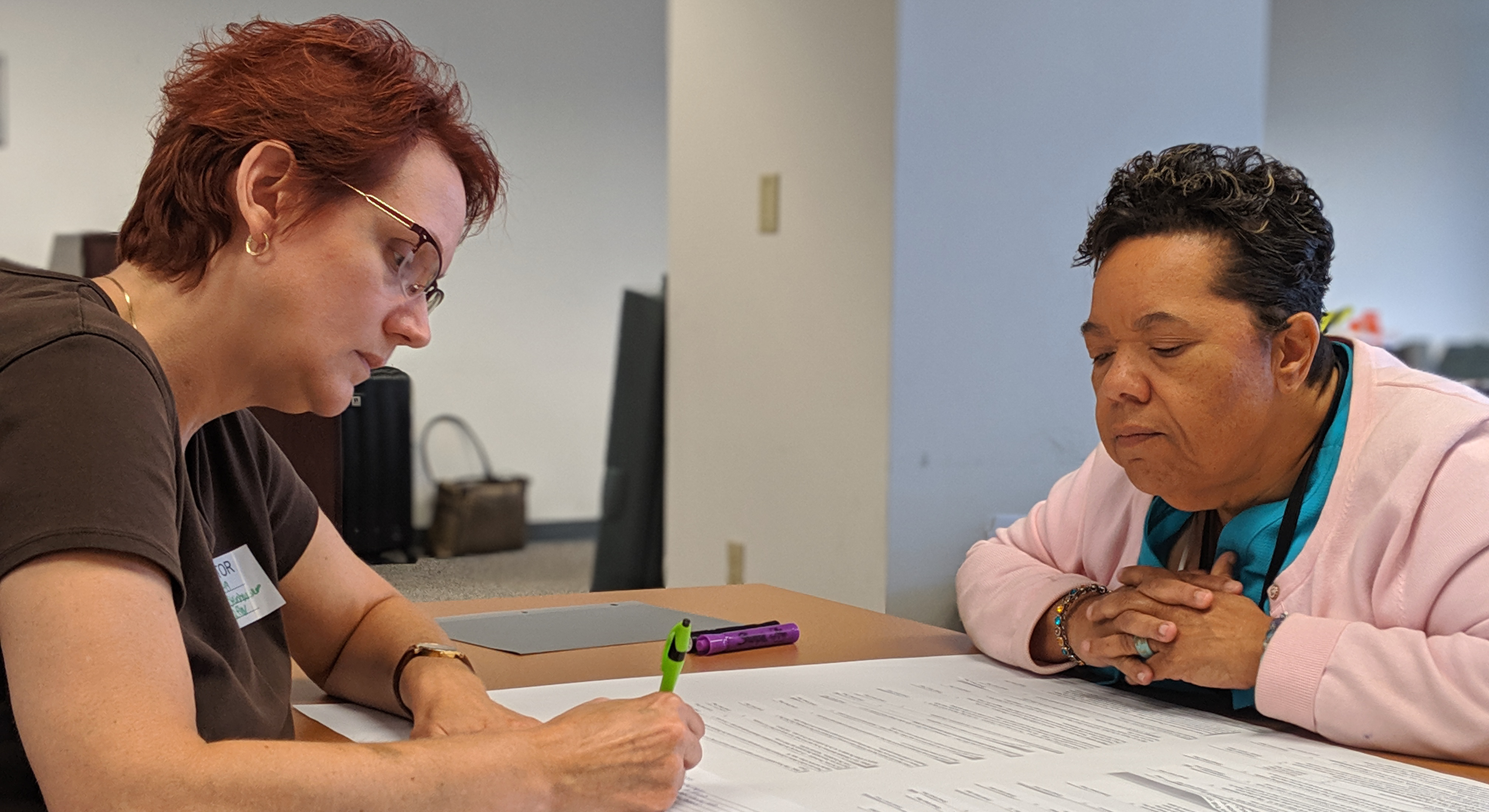 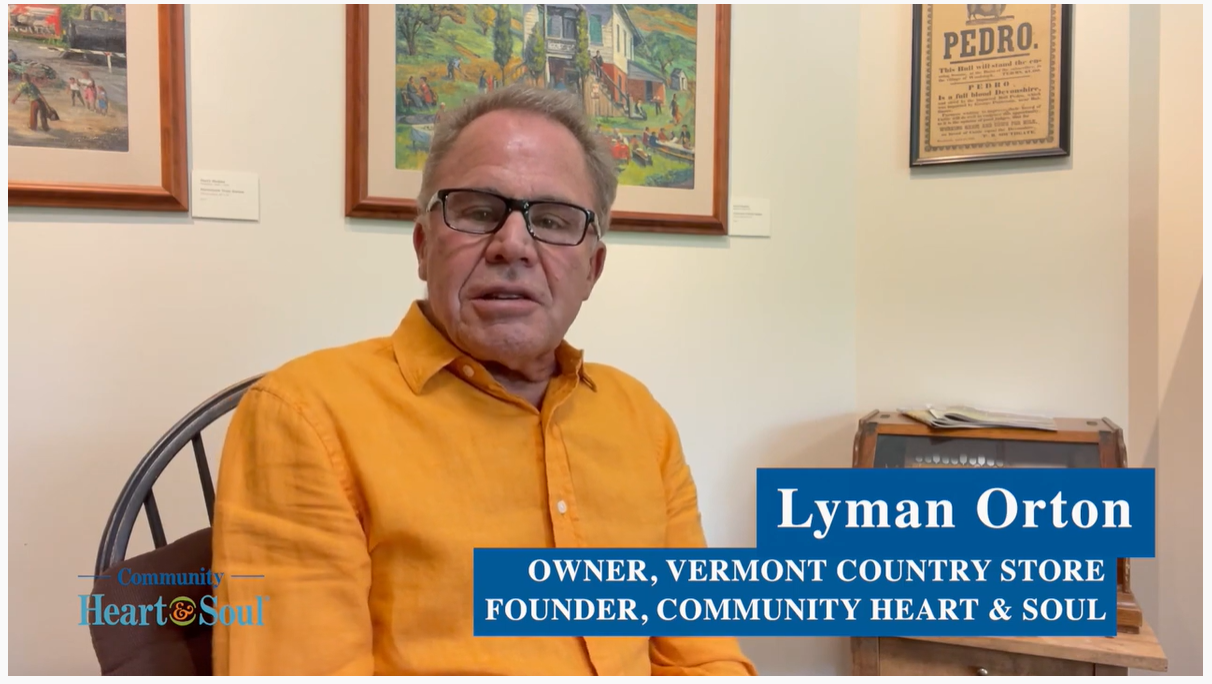 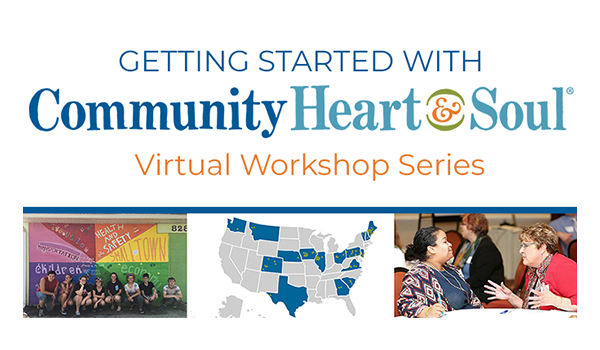