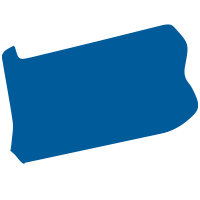 The Heart of Williamsport, a Community Heart & Soul® project through our partnership with the Pennsylvania Humanities Council, actively seeks the collective wisdom of all citizens, including those whose voices are often missing, to bring people together to build stronger, healthier, and more economically vibrant community. 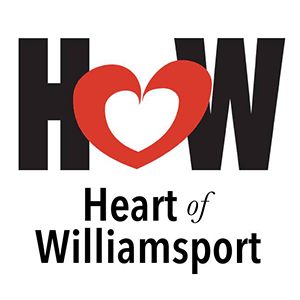 When Williamsport launched their Comprehensive Plan update, most organizations continued to work in silos. A new generation of volunteers and leaders were needed to bridge divides and bring forward new ideas. As a result, there were many unheard voices and a feeling that things are always done the same way. Young people were leaving Williamsport because they did not feel invested in the community.

Through a partnership with Pennsylvania Humanities Council, the Heart of Williamsport, a Community Heart & Soul project, began in 2016. The project sought the collective wisdom of all citizens, including those whose voices are often missing, to bring people together to build a stronger, healthier, and more economically vibrant community.

Volunteer and Community Response:
• Citizens loved story sharing and story listening.
• New residents wanted to be involved and to make a difference.
• Younger residents began volunteering.
• Similarities with others were identified and talked about making differences seemed less important.

• Residents started to remember what is ‘right’ with the city, felt pride again, and shifted the narrative from negative to positive.
• Young people ran for office and got elected, including:

– Three new City Council members under the age of 40.
– A young school board member who never previously ran for office.
– The first African American Mayor, who was also under the age of 50.

• The City Council adopted the Heart & Soul Statements as guiding principles for decision-making.
• Three organizations came together to work with a low-income neighborhood to plan, construct, and plant a community garden that helped residents get to know each other and work together as neighbors.
• A citizen-generated Action Plan was created with 248 project ideas for enhancing what matters most.