Rockland Heart & Soul began in 2016 to collect input in support development of a new Comprehensive Plan for the city. The project was organized, led and implemented by a group of volunteers who collected over 300 interviews of community members. Drawing on data from interviews and other engagement activities, the Rockland Heart & Soul team developed twelve Heart & Soul statements and identified 65 actions to strengthen the community.

After a series of governmental leadership changes and a perceived lack of transparency between taxpayers and government, community members began the Rockland Heart & Soul project as an independent, volunteer-run effort to provide community input into Rockland’s new Comprehensive Plan. This separation from governmental-run programs gave the Heart & Soul project increased credibility and opened the door to many more participants during the story gathering, listening and sharing phases, as well as during the continuing active stewardship of its Action Plan.

Volunteer and Community Response:
Rockland’s Heart & Soul team was uniquely 100% volunteer, including three retired women who job-shared the role of Project Coordinator. Since transparency was so important, the Heart & Soul team met regularly at local coffee shops, inviting patrons to listen in and volunteer. Community members validated Heart & Soul statements at numerous public gathering places, including at polling places during the 2016 elections. Community events became Heart & Soul story-gathering venues. In an effort to find missing voices, team members listened to the stories of fellow residents at soup kitchens and food pantries Community members also stepped up to volunteer for local projects articulated in the Action Plan during the continuing stewardship phase.

The 65 Actions developed in the town’s Action Plan were divvied up among 8 separate Task Forces made up of individuals, organizations and businesses from the local community. Team Leaders of each Task Force were responsible for recruiting volunteers and community members to accomplish their team’s Actions and project coordinators would call together Team Leaders each month to check on their progress.

Rockland Heart & Soul Coordinator Betty Long noted, “Many of the Action Items that came up in our process are the result of lack of information. We have started providing monthly articles to the local papers to inform folks about what is happening, and our Team Leaders are working with many local organizations, the city and individuals to make sure the information gets out there. In addition, the Team Leaders are working with the disparate groups to achieve additional results.”

The team also had posters made of the 12 Community Heart & Soul Statements to hang in the City Council Chambers, reminding elected decision makers of what matters most to Rockland community members. 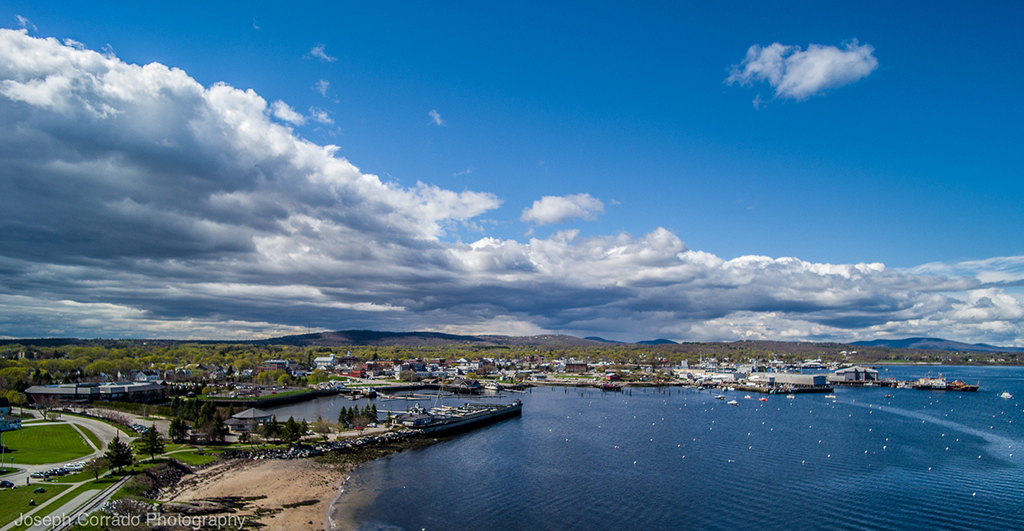