Damariscotta is a picturesque coastal village with a rich history that can be dated back 2,500 years thanks to ancient oyster shell middens, or remnant piles, left along the banks of the Damariscotta River by the Wawenock Abenaki. Historically, Damariscotta’s economy was rooted in shipbuilding. Today, the town is a regional shopping and service center. In the summer months, the population grows with second homeowners and tourists. Managing growth and balancing the burgeoning tourist economy with the needs of the local community were front of mind when Heart & Soul launched in late 2008.

Major development proposals in the early 2000s created controversy in this scenic coastal town. In reaction to plans for a Wal-Mart, residents voted to limit the size of retail buildings. The development was thwarted, but townspeople realized pressure from growth wasn’t going away. They wanted to revisit planning in a way that was less divisive and reactive and more inclusive.

Three years later, the town launched Community Heart & Soul® at the town’s annual Great Pumpkin Fest and Regatta. The project was led by the Damariscotta Planning Advisory Committee, a 28-member board created by the town to advise the board of selectmen. Managing growth and balancing the burgeoning tourist economy with the needs of the local community were front of mind.

Damariscotta by the numbers:

1,000—number of people who participated in Community Heart & Soul.

300—number who responded to a survey of high school students (more than half the student body) during Heart & Soul®.

95—percent of voters who approved the town’s comprehensive plan after Heart & Soul.

Balancing the burgeoning tourist economy with the needs of the local community were front of mind when Community Heart & Soul launched in late 2008. Nearly 1,000 residents were engaged through neighbor- to-neighbor chats, community conversations at potluck dinners, a growth survey, and a youth survey. A four-day planning charrette focused on development in and around downtown.

Over a decade after Heart & Soul began, it lives on in Damariscotta. It continues to guide actions within the city, and a Facebook page engaging residents is still up, running, and active.

In 2019, over 100 Damariscotta community members celebrated the successes in the community since Heart & Soul, including public improvements, land use code changes, planning projects, grants, donations, growth in community organizations such as at the YMCA and the Land Trust, commitment to new conservation, preservation and the retention of community character, to name just a few.

Town Manager Matt Lutkus remarks, “Our 10 year CH&S celebration allowed our community to recognize all the achievements that have been guided by our Heart & Soul, including our Comp Plan, a Natural Habitat Initiative, Historic Preservation work and the new focus of our Public Access and Safety committee. After a decade of CH&S, we celebrated all the success that has been achieved within our community and have recommitted to embracing our Heart & Soul for the future.”

As Board of Selectmen Chair Robin Mayer, put it, “Civic engagement in Damariscotta’s planning and economic growth that began over 10 years ago with the implementation of the Heart & Soul project is still very much alive and well in Damariscotta. Our community continues to stress what matters most to retain Damariscotta’s New England charm while moving into the 21st century. We would not be as grounded without community involvement.”

Heart & Soul gave Damariscotta more than the typical document that simply sits on the shelf, the lasting impact lives on within the efforts and residents within the community, every day. 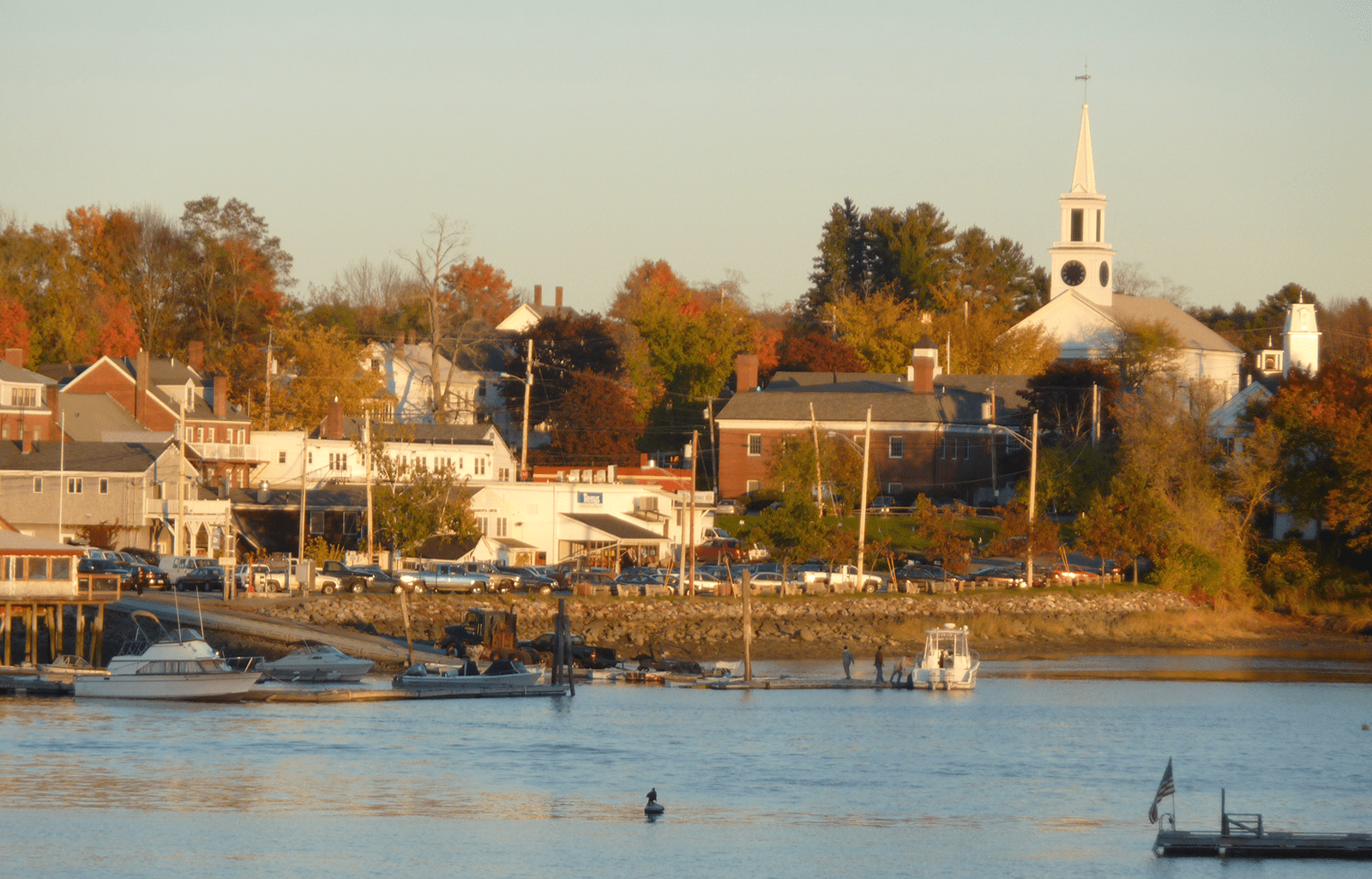