Bucksport sits on the Penobscot River in the region of Maine known as Mid-coast. For 84 years the town's main employer was a papermill that manufactured paper made from wood harvested in the Maine forest. Paper from the mill was used for magazines such as Time and Good Housekeeping and catalogs for L.L. Bean and others. When the mill closed in 2014, this town was determined not to be defeated. Community Heart & Soul® inspired new ways for people and organizations to collaborate, volunteer, and get things done to build a better Bucksport.

In Bucksport, Maine, it’s not uncommon to hear locals quip that if they could only get people to turn left, their economy would prosper. Bucksport is on U.S. Route 1, the scenic highway up the coastline, and most who travel that route (about 2.9 million people annually) go straight to Acadia National Park and Bar Harbor.

In December 2014, the town’s biggest employer, a paper mill, closed and the left-turn conundrum took on new kind of urgency. Bucksport lost 40% of its tax base and 279 residents lost jobs. Maine’s largest industrial site-at 300 acres with its own power plant and rail service-stood vacant.

Residents were determined not to be defined by what their town lost. Community groups and residents stepped forward to help. Community Heart & Soul was identified as a way to get the whole town involved in defining the future. In 2016 Bucksport Heart & Soul was underway. Town Manager Sue Lessard was among the biggest supporters. This project could help the community define a path to the future and inform comprehensive and economic development planning. Bucksport’s future did begin to come into focus in a big way when a $250 million large-scale salmon farm was proposed on the mill site. And smaller, but significant changes started to happen, guided by the Action Plan created by Bucksport Heart & Soul. A Volunteer Fair & Summit that got organizations collaborating and paired volunteers with projects.

Here are a few of the 82 ideas that have been implemented or are in the works:

– A grant was applied for to create a master plan for the waterfront that would create picnic areas, a playground and bocce court.

– Benches are going in on Main Street, a collaboration among the local school district, the Senior Resource Committee, and Main Street Bucksport.

– The YMCA created an afterschool program for middle school students and a mentoring program that pairs seniors with youth. The YMCA continues to reference Bucksport Heart & Soul in strategic planning.

– Read on Main, a Saturday morning children’s reading program came together with help from Main Street Bucksport, the literacy volunteer program, the downtown ice cream shop, and the local bookstore. Each child receives a free book and ice cream cone! 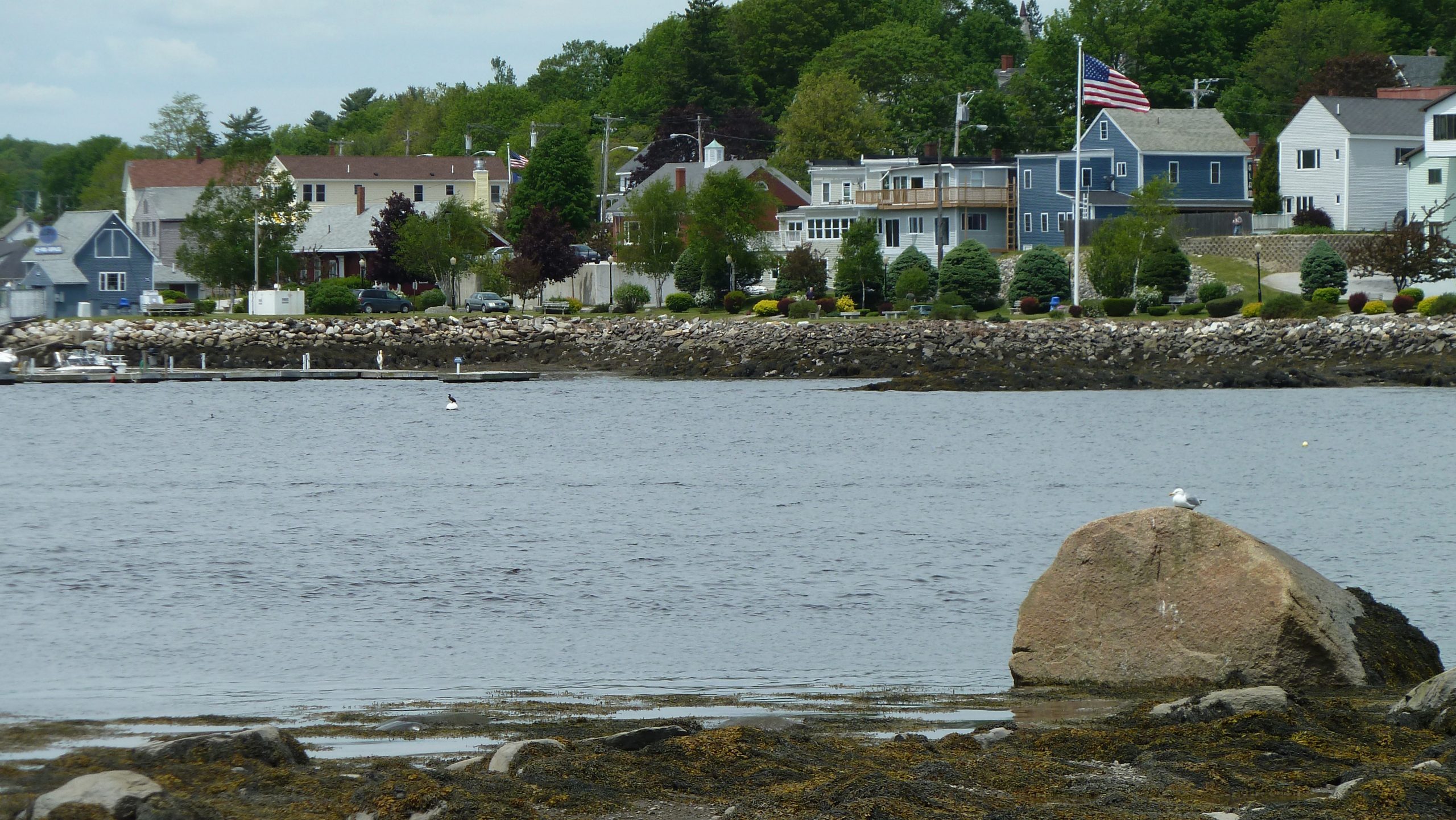