This article first appeared on the Our Towns Civic Foundation website on April 18, 2022, which you can see here.

Americans know that retaining their young people requires getting them involved in the civic process early and often. But how early is early enough? Communities across the country are showing that engaging kids as early as grades K-6 in civic activities and conversations is not only possible, but may be right on time.

Americans are aware that the ongoing vitality of their towns depends on keeping or attracting young people to live and work there, as Deb Fallows has written here. Young adults will stay or return to towns when they see opportunity, lifestyle amenities, affordability, and other familiar attributes. Teenagers are more likely to build positive impressions of their hometowns when they feel they contribute to community efforts and are being taken seriously.

But what about the youngest residents? What does it mean when a town tries to encourage its grade schoolers to be active participants where they live? Is it too early to be thinking about that for 5-year-olds?

Getting the tiniest of citizens plugged in early isn’t new. Our Towns has written about examples of how communities are doing this here, here, and here.

Here are more examples of how communities are introducing civic activities to their young children.

Since 1983, fourth-grade students in Redlands, California have participated in the Smiley Heritage Tour, a day-long fieldtrip run by a volunteer committee at the A.K. Smiley Public Library. Until the Covid-19 pandemic hit, there were 55 in-person bus tours a year serving 2,000 fourth graders.

The tour weaves students through nearly 20 sites that reflect the town’s proud history and cultural heritage: the introduction of the navel orange, the coming of the railroad, and the history of native tribes in the region. The tour also highlights the philanthropic efforts that contributed to building Redlands.

“A key message to the students is telling the stories of many people who have given back to make our town a special place,” said Tish Sandos, the Fundraising Chair of the Smiley Heritage Tour Committee.

When the pandemic prevented in-person tours, Jamie Cortz, Jennifer Hunt, and Olivia Davison (who took the tour herself as a fourth grader in Redlands) at Redlands Unified School District partnered with the Smiley Heritage Tour team to build a virtual tour for students. The virtual tour includes an interactive Esri StoryMap of the historic Mill Creek Zanja.

Here are more examples of civic activities for the youngest students:

Galesburg, Paonia, and Williamsport (all listed above) are three towns that have turned to Community Heart & Soul (CH&S), a partner and supporter of Our Towns reporting efforts, as a model for their town development process. These three communities involved K-6-aged kids through exposing them to civic activities or projects. Other CH&S locales, like Cameron County, Pennsylvania, have involved young folks by asking them to weigh in on conversations that inform community development planning.

When Jessica Herzing, the Cameron County CH&S project coordinator, started collecting resident feedback on Cameron County, she knew that the youngest citizens, who make up a large part of the county’s population, should have a voice in that conversation.

“When evaluating what people love about Cameron County, we thought it was really important to find out what the youth love,” Herzing said.

The information Herzing collected from the elementary students was included in the “thin” (the second and third graders’ pictures) and “thick” (the fourth and fifth graders’ brochures) data that informed a community action plan, which Herzing and others are in the process of sharing with the county’s decision-making bodies.

Here are more examples of other CH&S communities that have included their town’s youngest voice in planning opportunities:

Two things are clear: It’s never too early to be thinking about civic engagement; and, this list is far from being exhaustive.

Is your town engaging youth in creative ways? We want to hear from you. Write to Our Towns here to tell us about what’s happening in your town.

Allie Kuroff serves as the Communications Director at Our Towns Civic Foundation, where she uses multi-media platforms to bring stories of American Renewal to the public. Allie works as a communications strategist at Ballast Research, a political research firm in Washington, D.C. She studied social anthropology and vocal music at the University of Redlands where she wrote for the Redlands Bulldog as a news and culture reporter. During her time at Redlands, Allie worked to promote cross-discipline idea sharing through collaborating on the inaugural TEDx event on campus. Having lived in many different states throughout her life, Allie is passionate about building bridges and increasing communication between communities across America. She is currently based in Washington, D.C. 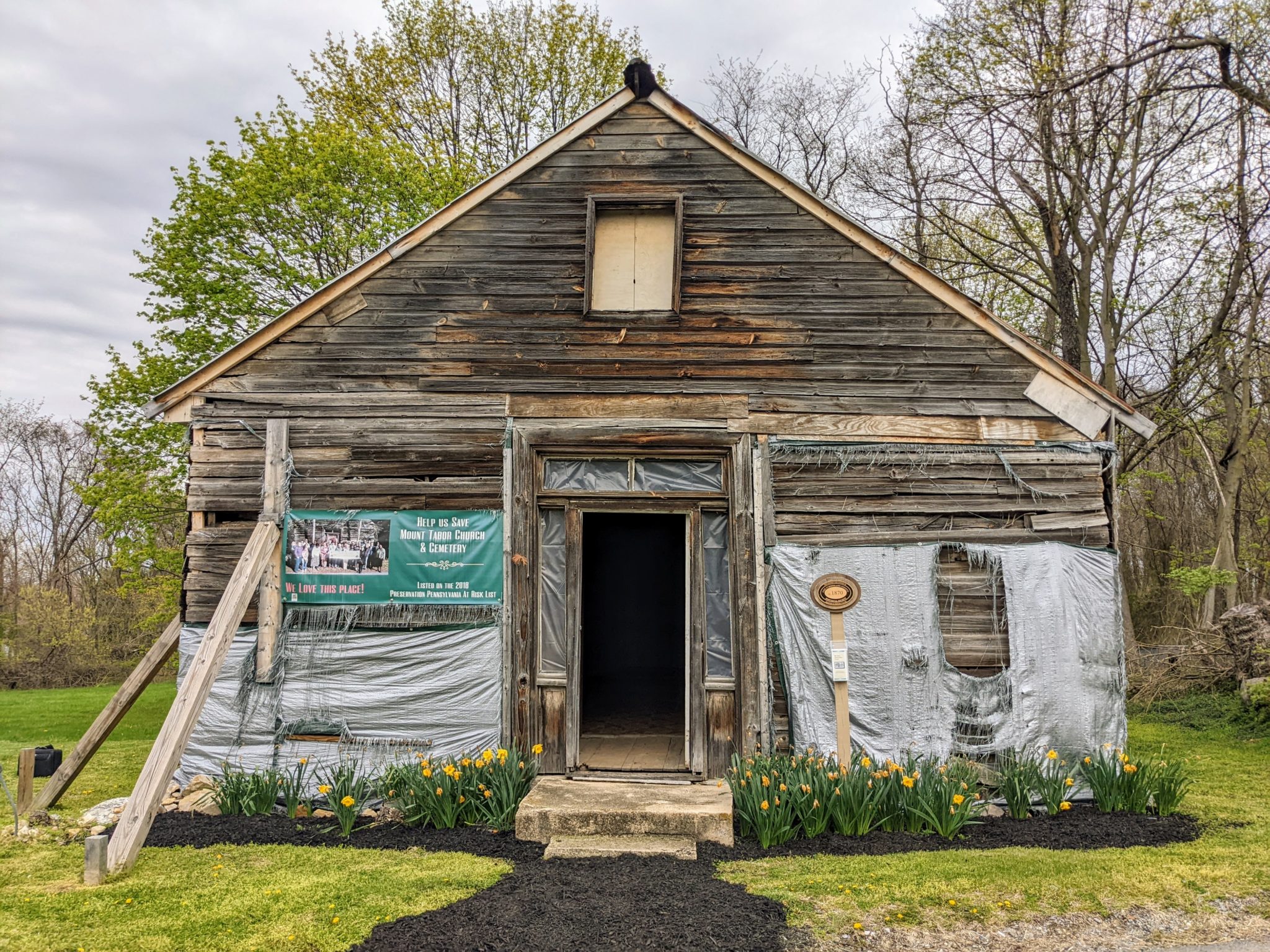 How Powerful Stories are Rebuilding a Church
April 29, 2022 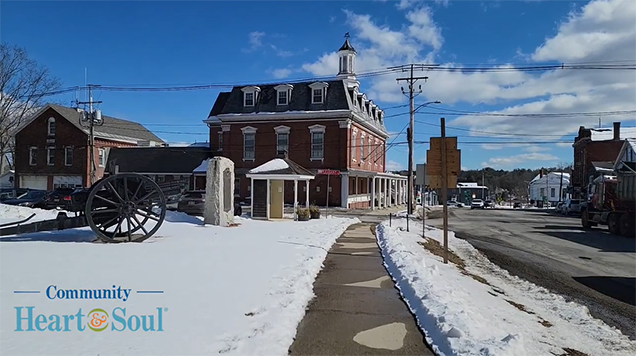