10 Key Themes from our Webinar with James and Deborah Fallows

Five years ago, James and Deborah Fallows, writers for the Atlantic magazine began travelling to small cities and towns across the country. After receiving more than 1,000 recommendations for places to visit, they set out in their single-engine Cirrus airplane to visit places that rarely received media attention but that were in the process of recovering from a major problem or challenge. Meeting with civic leaders from all backgrounds—local newspapers, broadcast stations, school officials, librarians, and others—the Fallows sought to discover the drivers behind community progress.

The Fallows captured lessons from their travels in a recent book, Our Towns: A 100,000-Mile Journey into the Heart of America. They joined Orton Family Foundation for a webinar on August 30th to discuss the common themes they discovered in towns that are revitalizing.

Here are a few themes they highlighted from the webinar.

• Residents are Compelled to Act
People at the local and state level are working to take initiative and make positive change in their communities. There is a growing sentiment that small cities and towns must take action rather than rely on outsiders or federal government.

• Investment in Learning Civic Skills
Local civic leadership is a learned skill rather than something that occurs naturally, and this seems to be true no matter the size of the town. Columbus, Ohio has a culture of collaboration that is important for how the local government works with educational institutions. Smaller cities in California are partnering with Pepperdine University’s Davenport Institute for Public Engagement to receive training on civic engagement.

• Variety in the Locus of Leadership
The “who” behind positive change ranges from city to city. People in small cities and towns know themselves. They know who to connect with and who they can count on. Engagement starts with local government in many cases, but it can also stem from unexpected places including institutions like libraries and schools. In Fresno, CA, leadership is coming from individual businesses and artist groups.

• Willingness to Collaborate
Face-to-face interactions are still the most effective way to solve problems, and in small cities and towns there are rarely hard and fast rules about how collaborations happen. In Greenville, South Carolina the local businesses partnered with schools to introduce a STEAM (Science Technology Engineering Arts and Math) curriculum in the middle school. The YMCA in Redlands, California is working with Beaver Medical Clinic to host a youth wellness program.

• Coordination Among Multiple Towns
There is an unusual pressure on cities with small populations to find their place within larger regional strategies. Successful regional efforts can come from multiple towns finding new ways to work together and jointly leveraging their assets. Three communities in central Oregon—Prineville, Redmond, and Bend—are working with a local community college to develop tech industry in a post-timber economy.

• Intentional Culture of Inclusivity
In their journeys the Fallows experienced towns that deliberately reached out and created an inclusive culture to work with minority ethic groups. Ajo, Arizona is reaching out to neighboring Mexico and the Tohono O’odham Nation as it works to rebuild itself. Drawing on the history, knowledge, and culture of these groups has provided key insight into activities like developing local food in the Sonoran Desert.

• Investment in Schools
Winters, California is an agricultural town that grows fruits and nuts. The city has invested in its school system to develop a unique offering. Students study the history and economics of local agriculture. They learn how to use and maintain farm equipment and how to run a successful farm business. This gives kids a deep sense of place so they have pride about where they are from, and also keeps them in the community.

• Unique Solutions to Affordable Housing
Providing affordable housing is a challenge in many small towns. The appropriate solution depends on the features and dynamics of the town. In West Virginia, some towns are giving school teachers and police free housing with the idea that they will live there and rehabilitate the houses.

• Celebration and Confrontation of Identity via Arts and Culture
Many small cities and towns are finding creative ways to celebrate their identity through visual or performing arts, murals, statues, and front yard decorations. Eastport, Maine hosts an artists-in-residence program that brings a different perspective to the community.

Arts can address some of the most troubling issues of the past. Columbus, Mississippi was a hospital town during the Civil War and has a legacy of racial tension. An annual performance from local students recreates Civil War-era scenarios of everyday life. The performance specifically points to an era of the town that was troubled, inviting people to understand it in a different way, talk about it, and bring it into their everyday lives.

• Active Libraries
The librarians in a community know the needs and wants of community and feel a sense of mission to act on them—libraries can also be a proxy for different kinds of engagement. Local libraries are serving a variety of groups from young children to immigrants. More here.

What’s Next for the Fallows?
Jim shared that they are now in a position to listen. They are going to continue learning about towns and talk to them, while also providing some connective tissue for sharing of ideas and practical challenges. They are also in development with HBO for a documentary on “the American renaissance that is already underway.” 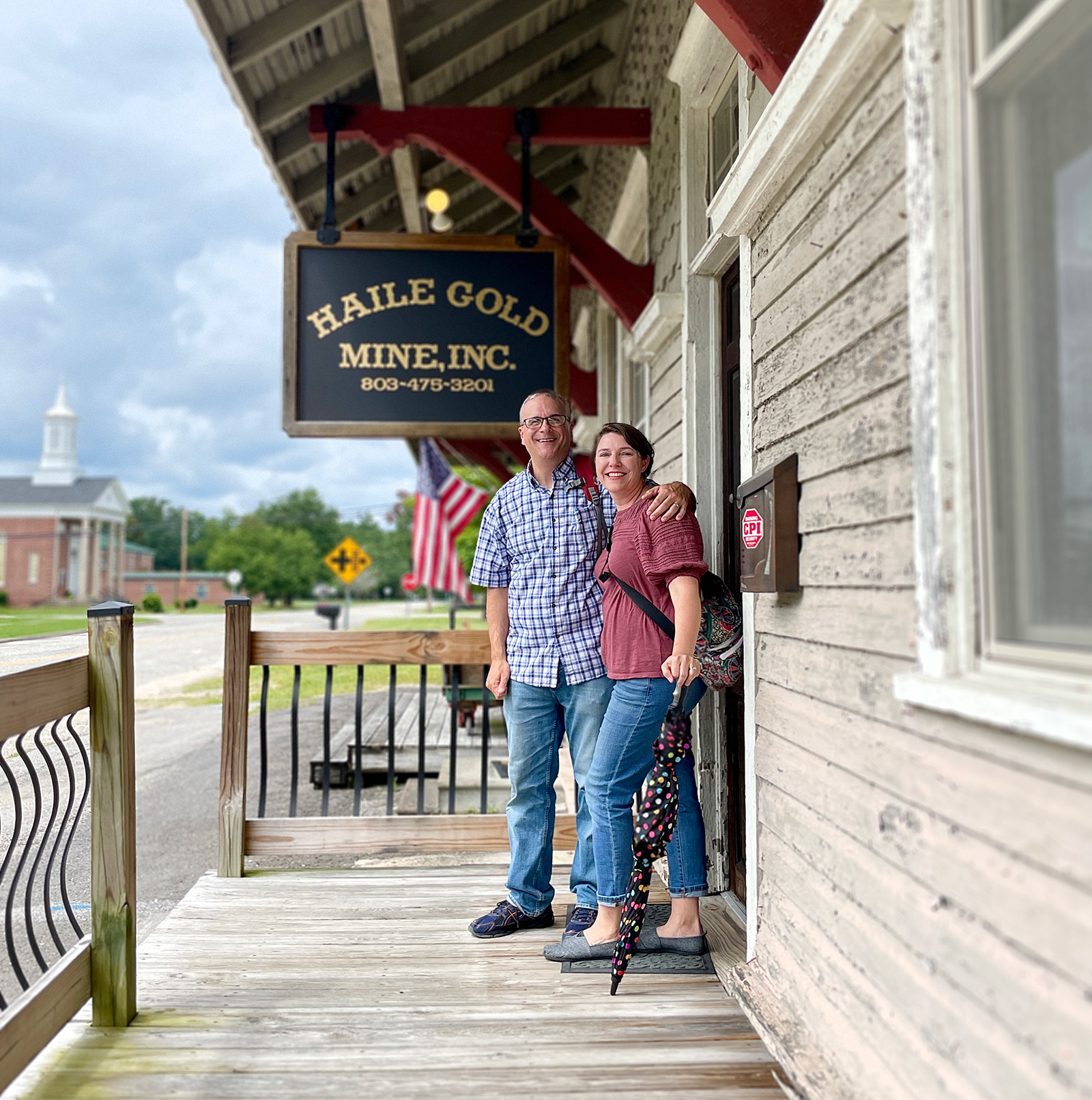 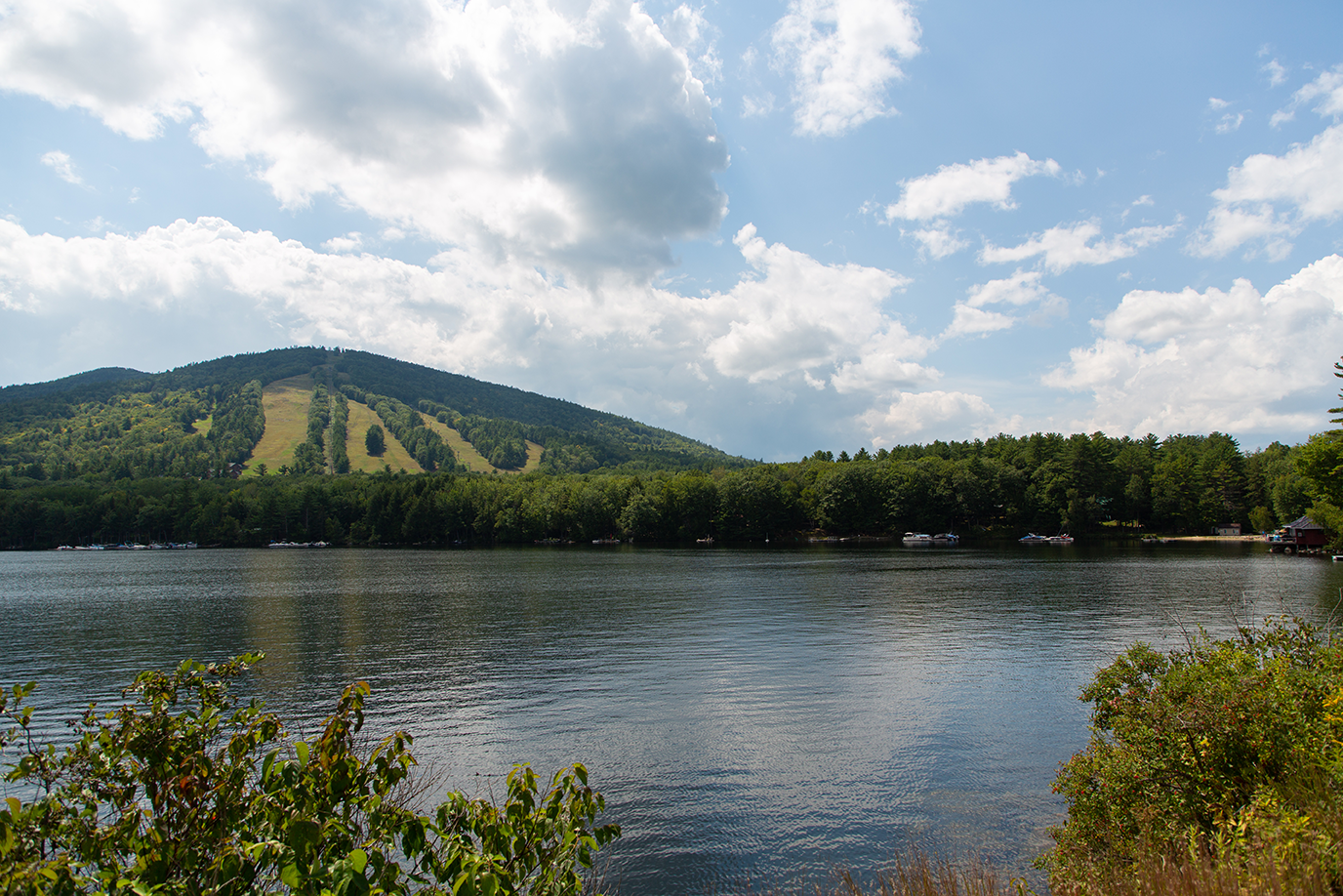 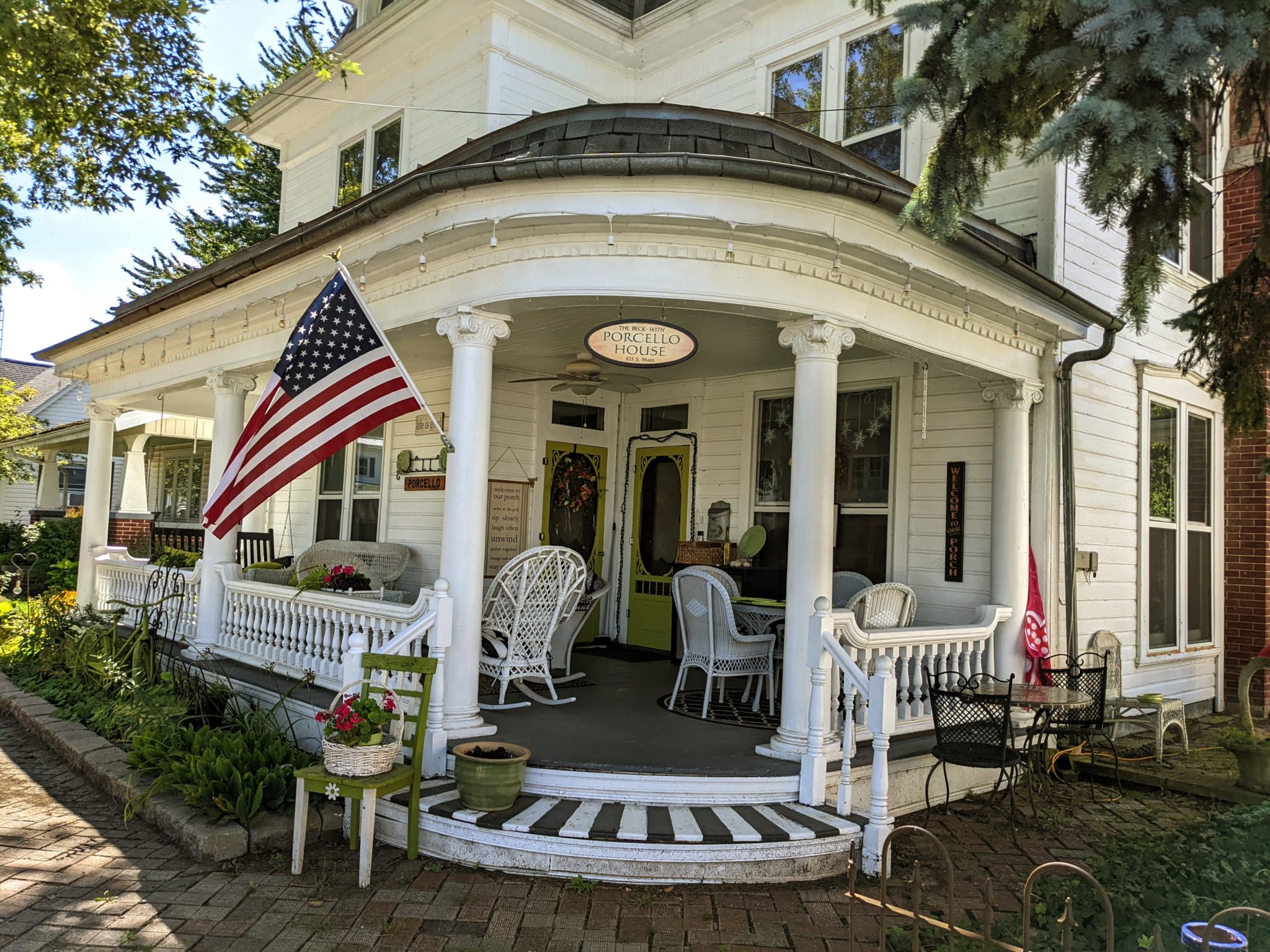