To make progress in ending the opioid epidemic the stigma around addiction needs to be lifted. That was the message from Tina Stride, founder of The Hope Dealer Project, and a presenter on the Heart & Soul Talks webinar Moving Past Triage—Real Solutions to the Opioid Epidemic in Rural America.

“Stop tearing the addicts down for them being addicts. Remember they are somebody’s child. I don’t care if they have been Narcanned, which is the medicine that brings them back from overdoses, 20 times. That one time could be what saves their life. So start talking about it. Stop keeping it in the dark. I tell every family ‘Don’t be ashamed. There is help out here, and let us help you,’” Stride said.

Stride shared with the audience her poignant story of how she and her friends, weary of watching the opioid epidemic tear apart their West Virgina town, took action to get addicts to treatment, even if it meant sitting in an emergency room for seven hours, driving out of state to a treatment center six hours, or cutting through overwhelming paperwork to get addicts health insurance.

Hazlett, who is at the fore in the federal government’s effort to reverse the epidemic, highlighted several initiatives and resources that have been developed. She focused on how the federal government is implementing a three-point national drug control strategy: prevent drug use before it begins, promote treatment and recovery services, and reduce availability of illicit drugs.

“We understand not only that this issue is having such a big impact on rural communities but, as importantly, we know that rural places and the needs in these places…look much different than they would in a big city. We are focused on ensuring the needs of rural communities in addressing drug addiction are being elevated and met,” Hazlett said.

Roberts has watched the epidemic unfold in southcentral Ohio, widely viewed as one of the country’s early opioid misuse hotspots. Sciotio County was the first in the nation to declare a health emergency related to prescription opioids.

Roberts detailed many-pronged approach that Scioto County waged to combat the epidemic over the past nine years, making the region a leader in battling the epidemic.

Don’t miss this compelling 60-minute webinar that featured a Q & A with questions from across the country and offered a look at solutions being put into practice that are making a difference.

Presented in partnership with: The Daily Yonder. 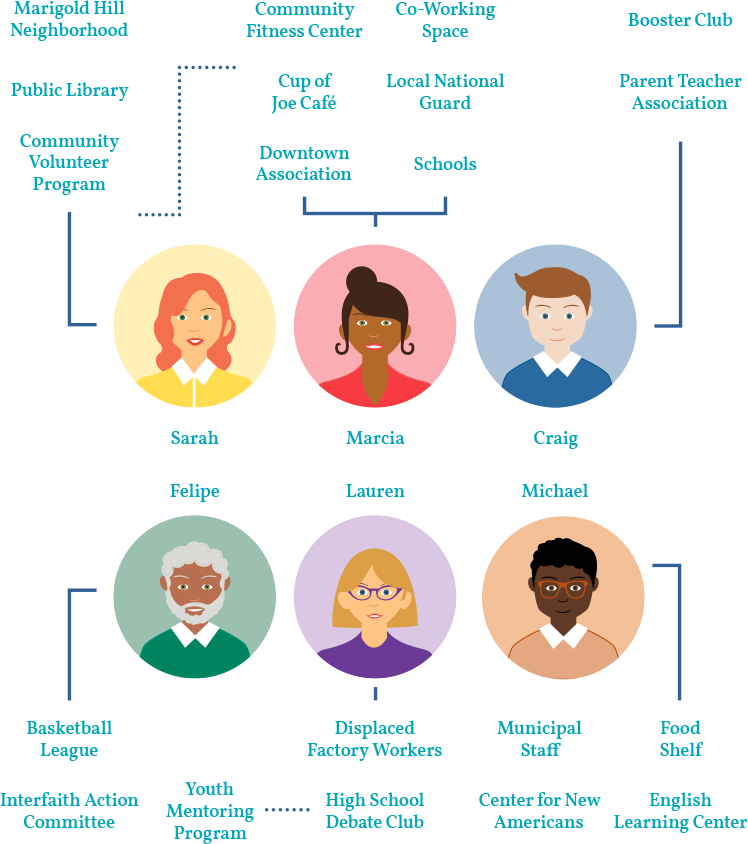 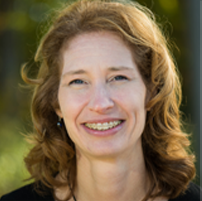